Luke Sandoe : His Death attracted a certain amount of Attention 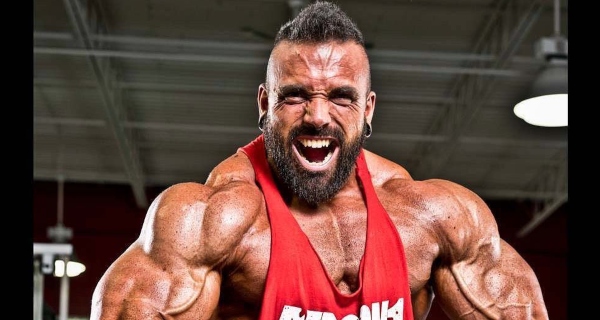 Who is Luke Sandoe and why his death took people by storm?

Certainly, Bodybuilding fans do know him and have heard many rumors and myths about his death.

Some people attributed his death to health problems, while others argued that his death was a result of steroids’ extensive use.

However, what is the truth about the real reasons led to this athlete’s loss?

We managed to collect information from one of the famous bodybuilder’s friend, to find an explanation on the “dark case” of his death.

Below are the topics discussed in this article:

In the lines following, we reveal all information available on his death.

Who is Luke Sandoe (What about his Death ?)

Luke Sandoe, a 30-year-old English bodybuilder, well known in the field – passed away suddenly on May 7 at his home. His death followed numerous rumors and assumptions on what caused his death.

The bodybuilder – born on August 3, 1989 in Bournemouth, UK – was survived by two children (a daughter, Louise and a son, Leo), still wondering about their dad’s sudden death.

Having won the 3rd place in the Arnold Classic in 2019, Luke Sandoe was a promising bodybuilder with great prospects.

Sandoe was a member of the Bodybuilding and Fitness International Federation (IFBB).

Note: The International Federation of Bodybuilding and Fitness (IFBB) is an international federation, acting as an administrative body for bodybuilding.

Founded in Montreal in 1946, a non-profit organization, sits in Spain (specifically in the city of Madrid).

It is an international amateur body, with a board elected by the IFBB World Congress.

Organizes more than 6,000 events per year (for male and female athletes), with regional and national character, while some of them are addressed globally, including events for young athletes and veterans as well.

The International Federation of Bodybuilding and Fitness (IFBB) is a legal and recognized organization by Panamsports (Association of Pan American Sport Federations), ANOCA (Association of National Olympic African Committees) and OCA (Olympic Council of Asia ).

Finally, the IFBB has endorsed the World Anti-Doping Code, declaring its commitment to healthy and “clean” sports.

Going back to the case of Luke Sandoe, we must say that especially until the early of 2010 decade he had firmly met the “requirements” of the sport, resulting to the use of a variety of supplements and diet programs to increase his muscle mass.

He managed to realize his childhood dream of majestic physique and muscle strength, but not without “succumbing” to the “trend” of the time, the anabolic steroids.

His career took off with his victory in 2015 at the UKBFF (United Kingdom Bodybuilding and Fitness Federation).

It’s worth pointing out that according to Forbes, IMDb and Wikipedia – the 30-year-old bodybuilder reached a personal value of 58,000,000 dollars.

Are steroids to blame for his death? 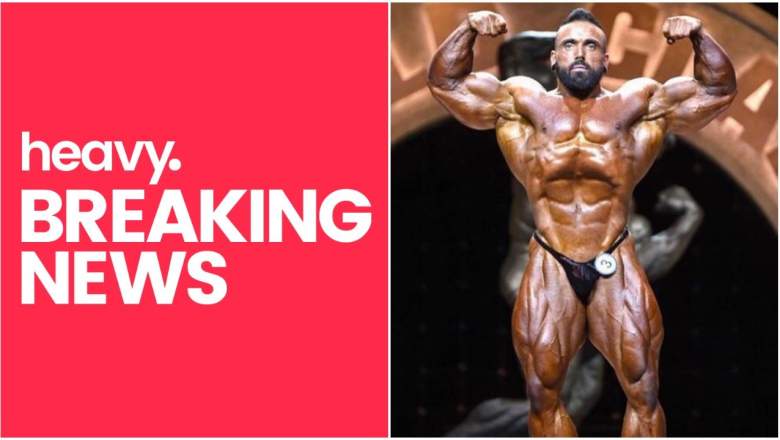 Many speculate that the cause of his death was the use of anabolic steroids. What we do know about his death is that he was found dead in his house by his friend and fellow athlete James Hollingshead and his girlfriend.

However, what led to his sudden death?

The truth about the real causes of his death has not been verified yet, while rumors are raging in all media.

Side Effects caused when steroid used and how affected his death

Did Luke Sandoe use anabolic steroids? The answer is yes.

Do anabolic steroids cause health problems? Clearly cause many problems.

Some of the most common side effects experienced by users of anabolic steroids (i.e. synthetic testosterone derivatives) are:

In fact, the following side effects are common, especially in women athletes using steroids:

So the question is: Is it possible that all these chemicals were to blame for his death? Obviously yes.

Nevertheless, were the anabolic steroids really to blame for Luke Sandoe’s death? Unfortunately, no clear answer to this question has been found yet.

Finally could this be a suicide case?

His words, are confirmed by a very intensely emotional video post announced by the athlete himself before his death.

The athlete’s friend also adds that the death of the famous athlete was purely his choice and concerned his personal demons that he fought and that we will never know.

As Chow continues, the demons haunting him, date back long before his engagement with bodybuilding, having nothing to do with it.

However, what was the athlete’s last post before his death (2 days ago)? 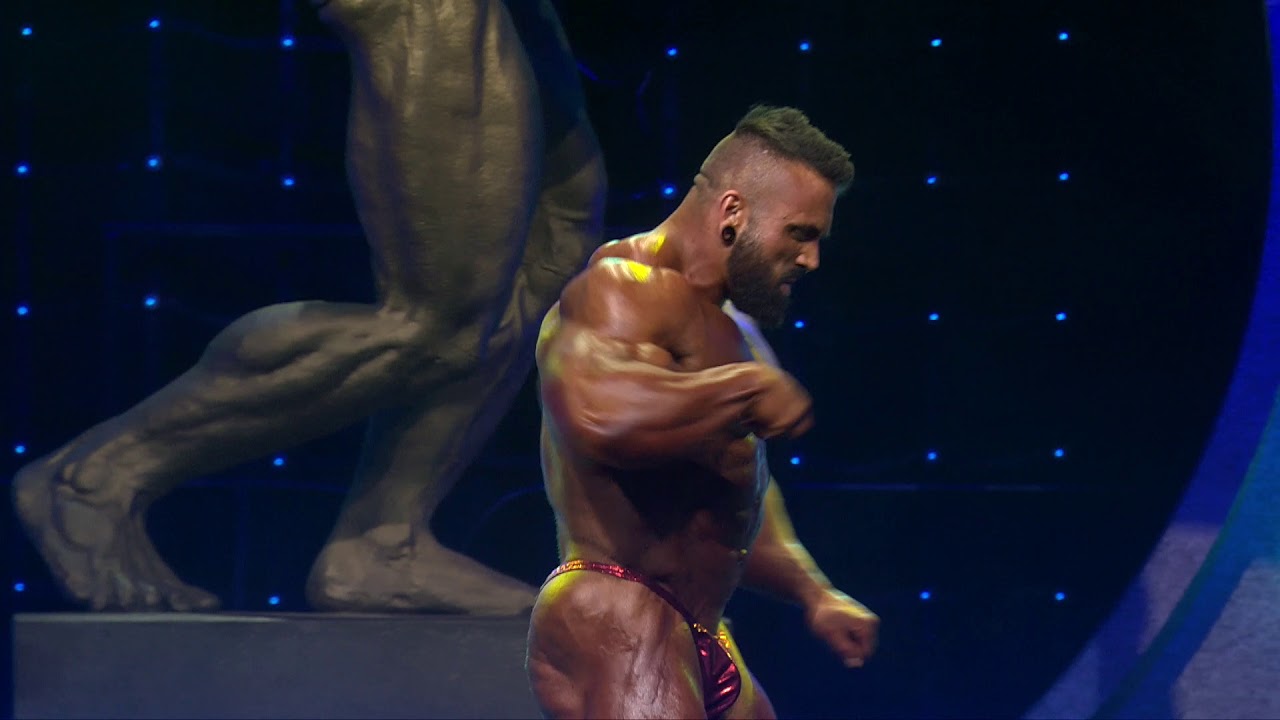 Two days before his death, Luke uploaded a video to Instagram about his training, with the following caption: