The Sunlight Diet | What you should know (& the dangers) 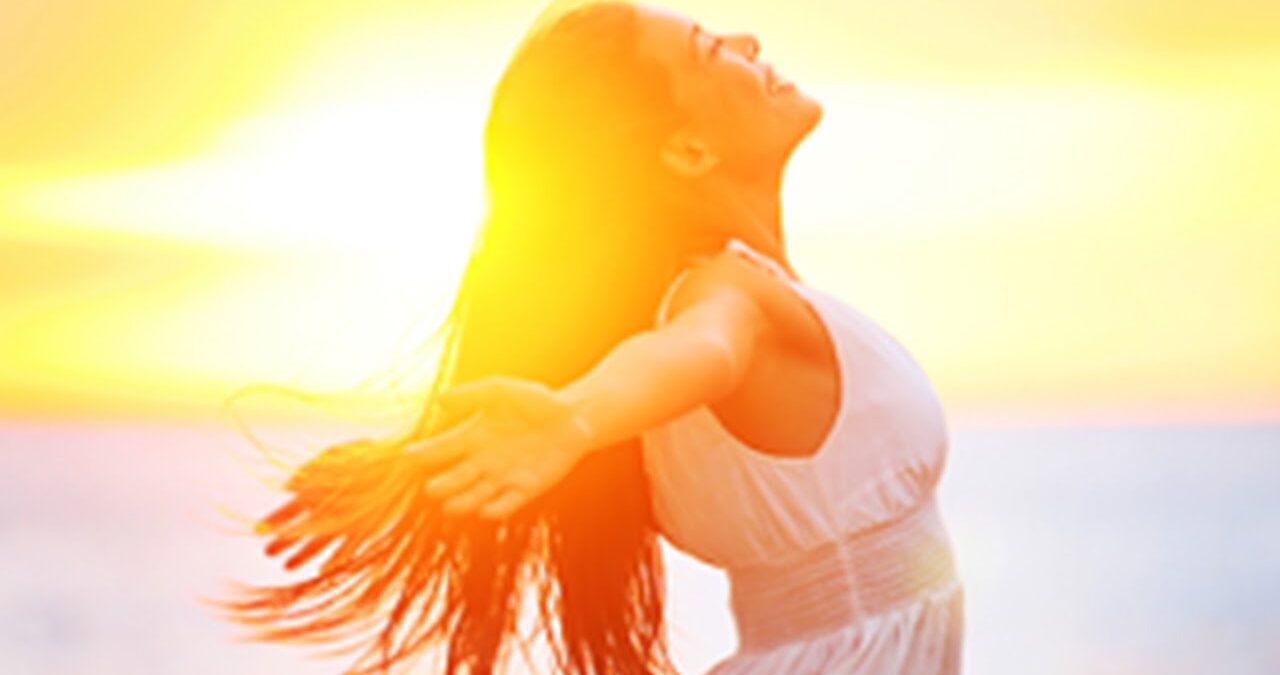 Is The Sunlight Diet a safe way to lose weight?

What the Sunlight Diet suggests and what sort of results promises?

How long it takes to see satisfactory results?

What its users state?

In today’s article, we discuss one of the most extreme nutritional diets found on the internet, analyzing not only its rules and identifying the risks included, but also any positive results might being on offer.

Prior any talk on the Sunlight Diet, allow us a focus on its name, testifying its basic rule. Food via the sun.

Sunlight Diet – What it is

It’s been argued that this is a diet followed by people in their spiritual journey. Basic nutrition is provided by sun and its beneficial radiation.

However, how a person could survive with no food?

Is it possible for sunlight to meet the nutritional needs of human organism?

One day it was on the news that a woman, who according to police report followed the spiritual diet of the Sunlight Diet, found dead in her house.

According to Indian guru Prahlad Jani (appeared in a 2010 documentary relating to this unorthodox diet), a person may be fed via the sunlight and achieve a healthy life. The guru states that she has been following the program of spiritual nutrition via the sun for 70 years, avoiding food and drinks.

Nevertheless, the Swiss woman found dead in her house, is presumed to have followed this extreme diet. Not only she refused any food or drink, she had no water at all.

In fact, they say that she even spitting out her own saliva in an attempt to follow the spiritual diet plan of the guru.

The medical examiners defined hunger and misery as the cause of her death.

So how can we talk about a nutrition program including no food?

We meet Sunlight Diet even under other names, as “breatharianism” or “pranic nourishment”.

Since 1990, at least 3 more deaths officially reported were attributed to this type of extreme diet (or rather to this extreme spirituality practice forbidding any nutrition). 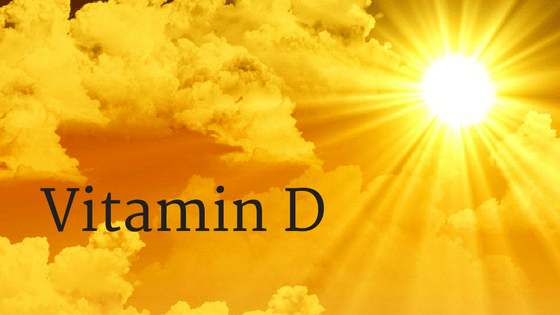 At the beginning, it’s good to mention a few of the solar radiation benefits for the organism.

The sun and its beneficial radiation are the main sources of vitamin D in our organism.

Furthermore, plays a role in the assimilation of calcium and its metabolism by the gastrointestinal tract, aiming at proper functioning of the musculoskeletal system.

However, it is not a basic building block of bones. Vitamin D – according to medical reports – is also very important for the immune system.

In particular, it was shown that plays a key role in preventing some very serious diseases such as autoimmune diseases, cancer and type 2 diabetes.

Sunlight ensures almost 90% of the total amount of Vitamin D required by the organism, on a daily basis.

It is obvious that Vitamin D, is vital for human life and proper functioning of the human organism.

The question, however, remaining is, the vitamin D of sunlight able to maintain a person not receiving food or water?

Could a diet, as the Sunlight Diet be considered a safe diet for the organism?

According to statistics, 7 out of 10 people are deficient in this very important vitamin.

In fact, the persons deficient in sun’s vitamin can even come from very sunny countries.

Environmental pollution (mainly air pollution), obesity and modern way of life, demanding from most of us to be locked in an office with artificial lighting all day play a serious role on the matter.

However, a lack of vitamin D can lead to a higher risk of getting serious infections such as pneumonia, heart disease and various metabolic diseases.

Furthermore, all the serious diseases mentioned above and associated with Vitamin D deficiency, should also be referred specifically to population groups belonging to the category of high-risk individuals as:

However, though Vitamin D is extremely important for organism, according to doctors and scientists, it is not capable of “nourishing” the entire organism.

IMPORTANT NOTE: As already mentioned, we refer to a fat burning vitamin, dissolving the dietary fat. In any case, if the person does not consume dietary fat (and in the case of the Sunlight Diet is not fed at all), vitamin D is not sufficiently absorbed by the organism, so not being able to offer all its important benefits./alert] 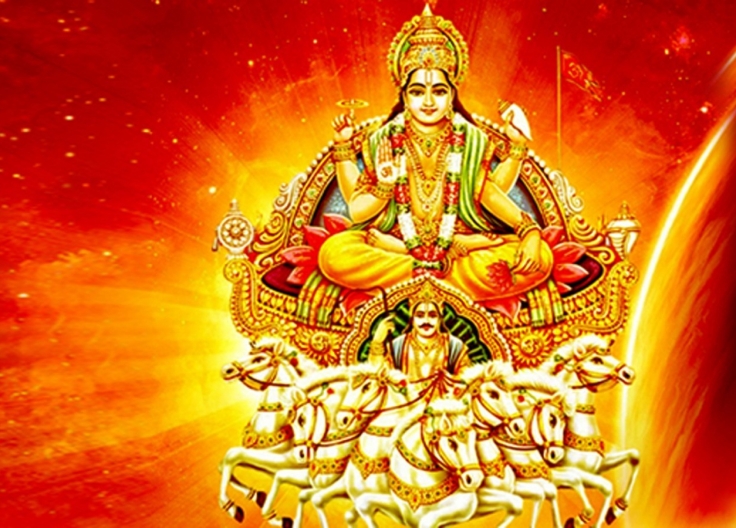 Nutrition is associated with faith in Hinduism. According to various Sanskrit texts referring to spiritual and religious beliefs of Hindus, food can be considered harmful, stale or even destructive to entity.

Nutrition and foods in general according to this faith are associated with the bad actions of people, passing through them in their food. This is why food in many cases is considered as harmful for the spiritual completion of the individual.

The need for purity, ritual and observance of moral values ​​in food, dominates Hinduism at all times.

A subject of respect for all Hindus obeying specific – and in fact very strict – rules. A typical example is the prohibition of anyone referring to food by a repulsion.

In the Hindu religion you may find various dietary scales, from more “relaxed and mild” to very demanding and extreme.

One such extreme form is the Sunlight Diet leading the person to starvation for achieving absolute spirituality.

Could the Sunlight Diet Be Beneficial for organism?

This diet – prohibiting food and water – is not a sustainable and healthy eating plan. On the contrary, might lead to significant organism weakening, serious malfunctions and even to death.

However – and since sunlight is a really important element of health – if Sunlight Diet is combined with a proper diet plan (including nutritious foods) might prove to be extremely beneficial for health and very important for weight loss (in a much healthier way).

The Swiss woman found dead in her home is a strong example of how dangerous might be a practice like this specific one, prohibiting all food and water.

In any case, even if you are not led to death, the rejection of food and drink will lead to significant side effects as:

An example of proper nutrition combined with sunlight diet 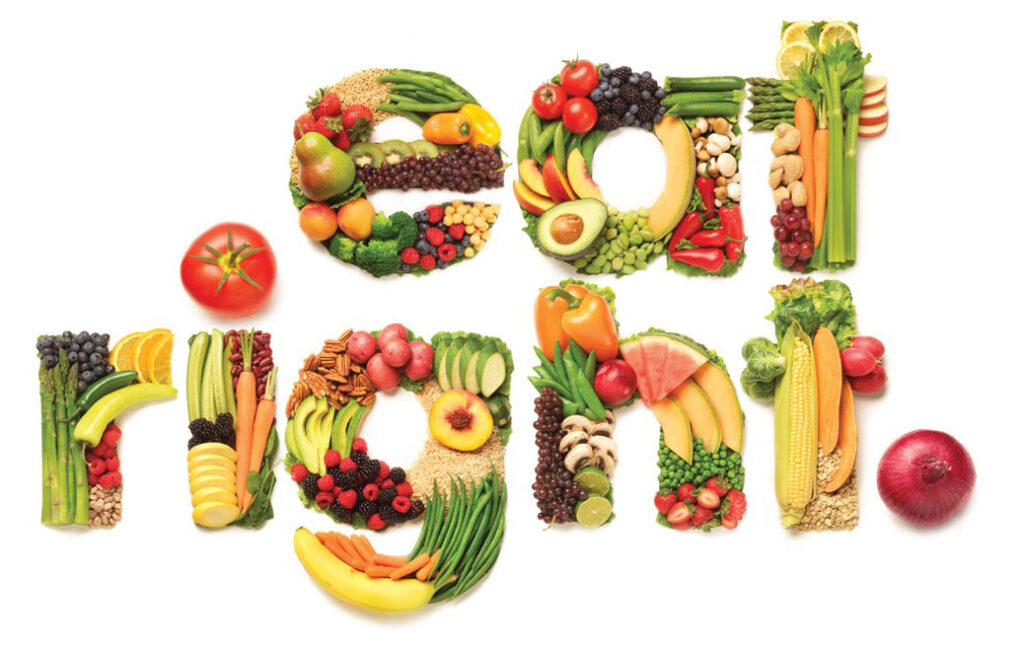 INTERMEDIATE SNACK: 1 cup of green tea or any other decoction (no sugar added)

Waking up in the morning, start your day with a glass of lukewarm (neither too hot nor too cold) water including 2-3 almonds. 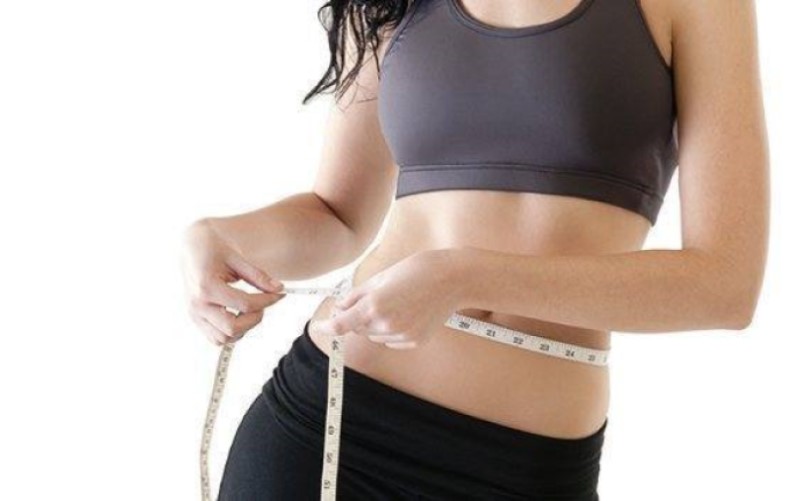 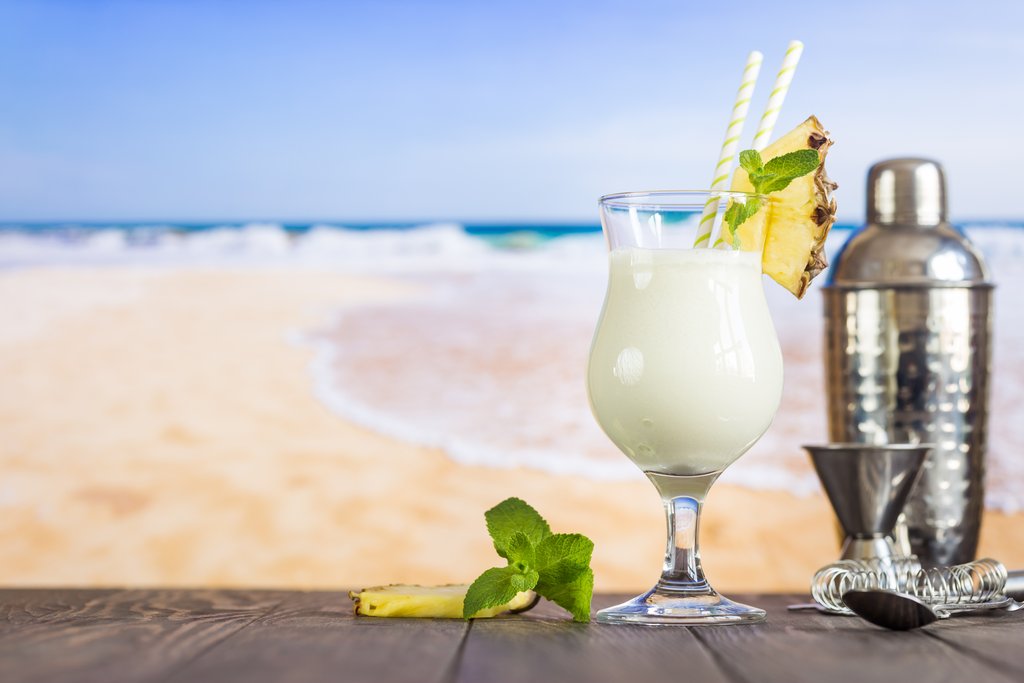 Summer Nutrition for Extra Hydration and Energy all Day