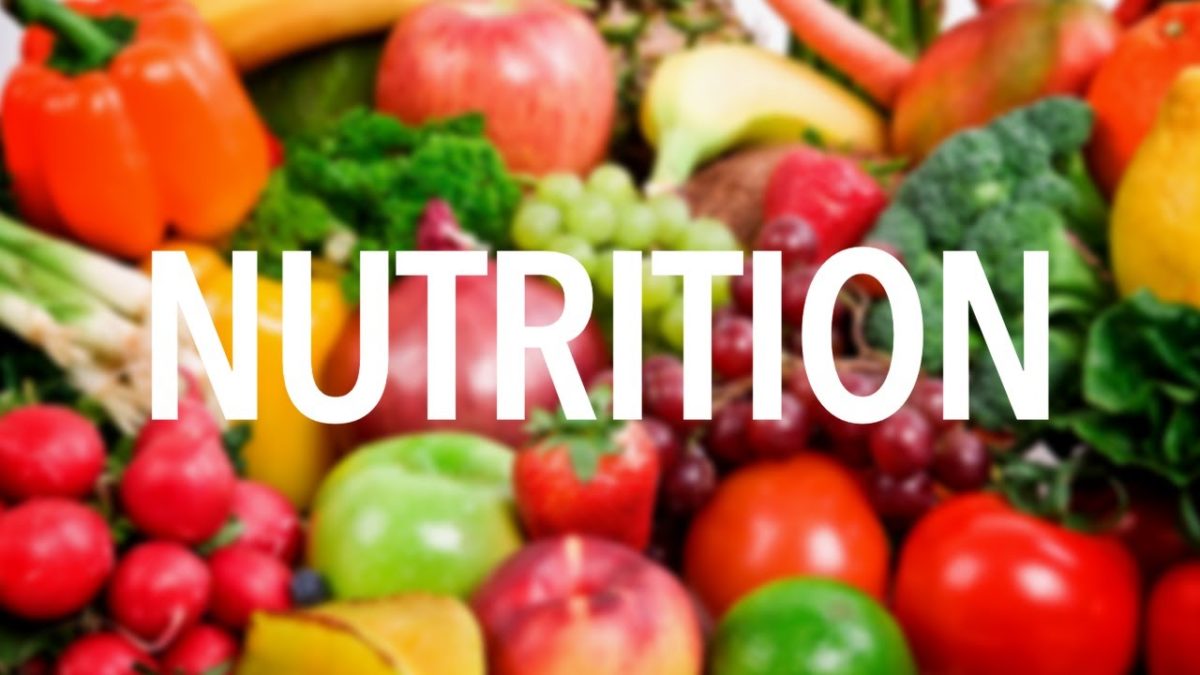 “Myths” regarding the nutrition of Kings …

NUTRITION | Princess Diana’s chef knows the “secrets” of the royal family’s members and reveals them to us so that we can discover how they are always beautiful, in shape and in good physical condition..

From time to time we have heard too many rumors and myths about the royal family habits. A veil of mystery covers the “palace” and this causes the curiosity of the world.

One of these myths was that the royal family is NOT allowed to eat seafood and shellfish. The answer and rejection of this myth came from a photo on Twitter shared by Chef Darren McGrady (chef of pretending Diana). This photo captures a royal menu of 1989 including soufflé de homard as an appetizing dish for the kings of the Winston’s castle.

The picture published was accompanied by a comment: “Proof that the royal family is actually eating shellfish!!!”

Earlier, some reports stated that the newest member of the royal family, Megan Markle, had to stop eating any seafood and shellfish, which was one of her favorite favorites. Megan Markle – as mentioned – should have renounced her beloved food after marrying to Prince Harry. 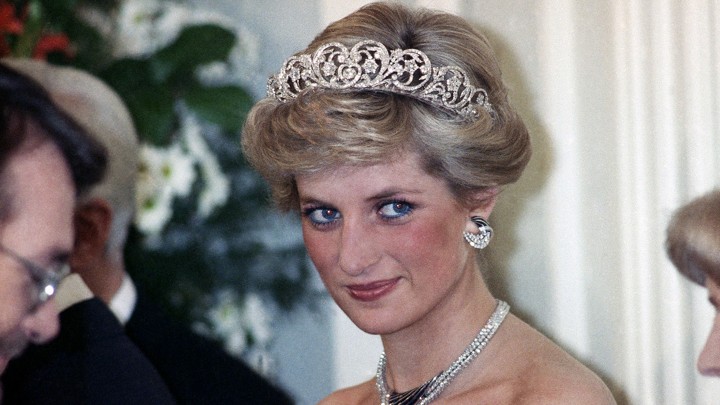 The famous Chef Darren McGrady – who worked for years (11 years) in the palace and offered his services to the royal family (first at Buckingham Palace and then at Kensington Palace) till the death of Princess Diana (in 1997) in an interview to magazine HELLO referred among other things to the “huge” existing  menu (as he stated) to allow any choice from the members of the royal family.

“There was always a great variety of dishes – British and French cuisine! We cooked too many traditional French dishes … such as halibut with Mornay sauce and spinach. Each menu was necessarily written in French. I do not know how long before the royal menus were also written in French. The queen is fluent in French! ”

With the photo-documentary, which was brought to Twitter by the renowned chef, the myth claiming the seafood as a “forbidden food” for the royal family was absolutely rejected!

The history of “Risks” About … The Seafood

Seafood in general and shellfish in particular are foods of great nutritional importance and even greater nutritional value! They are very beneficial to health and form a key element of the very healthy and world-renowned “Mediterranean Diet“!

From time to time we read many stories about the consumption of seafood discouraging people from its consumption.

> Is really true all that worry about the consumption of seafood?

> Is seafood bad for our health?

> Is there a risk of seawater toxicity?

It is a fact that some sea species are rich in elements such as:

According to experts, these elements are causing a harm to organism (especially if consumed in large quantities) and can cause:

Seafood and its Importance in Nutrition 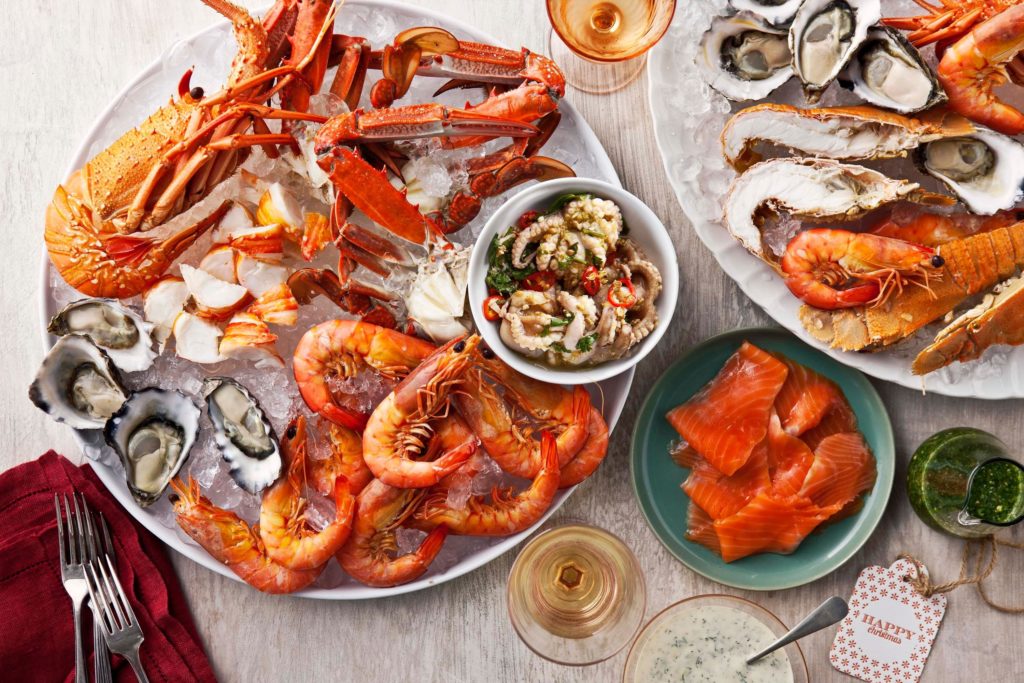 No matter what we hear about the seafood, we should stand on its side effects and any possible harms caused by contaminated fish. We have always to remember the innumerable benefits for its consumption!

Shellfish – like fish – are rich in valuable omega-3 fatty acids, which – in addition to everything else – are also beneficial for good heart function and prevention of cardiovascular disease.

We should also mention that eating fish and seafood is extremely beneficial for the prevention and treatment of serious diseases such as:

Seafood and shellfish are rich in proteins of high biological value, while at the same time extremely low in saturated (unhealthy) fat. They offer vitamins in the body (vitamin A, B complex vitamins and vitamin D) and iodine!